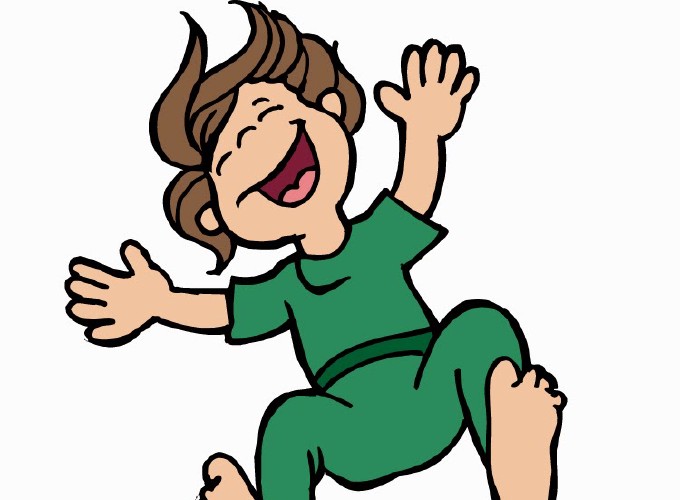 Objective: This cross-sectional study aims to compare the differences between the countermovement jump (CMJ) and concentric only squat jump (SJ) (no arm swing) and examine the differences and slow SSC ability of youths at different stages of maturation (pre-pubescent, pubescent and post pubescent). Methods: 101 male and 109 female Singaporean youths were recruited and divided into different maturational status. The youths performed up to six trials of CMJ and SJ each on a force plate to determine the SSC augmentation found in a CMJ. Various variables and ratios were used to compare the differences between the CMJ and SJ. Comparisons were made across both genders and the three different maturations phases. Further analysis was conducted to determine if the dependent variables differed according to the gender and/or maturity status of the youths. Results: Significant differences (p<0.05) were found between males and females across all of the SJ and CMJ variables with the exception of relative mean concentric power (MCP) for the CMJ and eccentric utilisation ratio (EURs) (jump height and peak force). Gender differences were observed for other variables and these differences increased with maturity. Variables in SJ performance across the maturational groups were different as compared to CMJ performance, where no significant maturational differences were observed. Conclusion: It would seem that concentric force/power capabilities are more likely to be influenced by maturation than eccentric force and power. Furthermore it appears that the eccentric capability and thus SSC augmentation is optimal around pubescence and with maturity this ability diminishes to some extent.