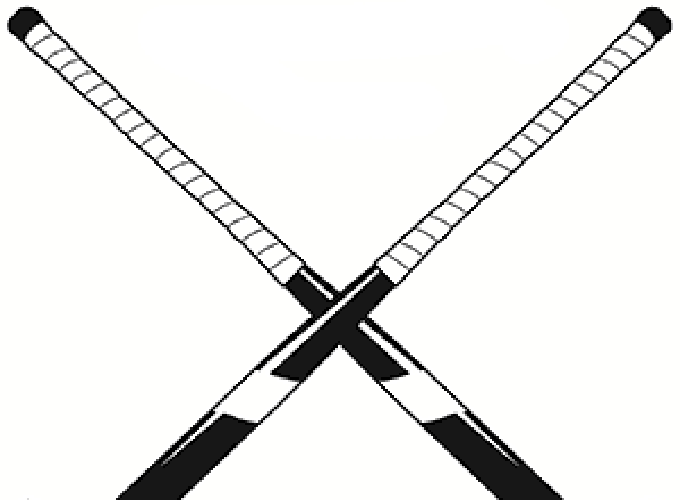 We examined the extent to which Ramadan fasting affects badminton skill performance under simulated (i.e., competitive) matchplay conditions. Ten male Muslim national-level badminton players performed a 40-min (2 sets x 20 min per set in each match) badminton single matches in a non-fasted (CON) and in Ramadan-fasted (RAM) state on separate occasions. Skills assessment involved performing eight lowserves and eight overhead smashes at baseline, at the end of set 1 and set 2 (mid- and end-match, respectively). Players’ pre-match diet was standardised between conditions and consumed either at ~12:00 or at ~05:00 for CON and RAM, respectively. There were no differences in the accuracy, consistency and speed of the low-serve between CON and RAM at the three match-play time-points (all P > 0.05). Likewise, accuracy and consistency of the overhead smash were not affected by RAM (P > 0.05), but overhead smash velocity was slower in RAM than CON at the mid- (-7.3 ± 7.1%; P = 0.016) and end-match (-5.3 ± 4.4%; P = 0.007). Blood glucose, blood lactate, heart rate and ratings of perceived exertion were similar throughout the match-play protocol (all P > 0.05). No differences were observed between conditions in players’ overnight sleep, daytime nap duration and level of daytime sleepiness (all P > 0.05), whereas prematch perceived tiredness and fatigue ratings were higher in RAM (both P < 0.01). In conclusion, although Ramadan fasting resulted in increased sensations of fatigue and tiredness during match-play, skill performances were however largely maintained, with the only observed decrement being a decrease in overhead smash velocity.