Photo by rawpixel on Unsplash

Beyond Jump Height: Predicting your lower limb anatomical, mechanical and neuromuscular characteristics from the vertical jump. 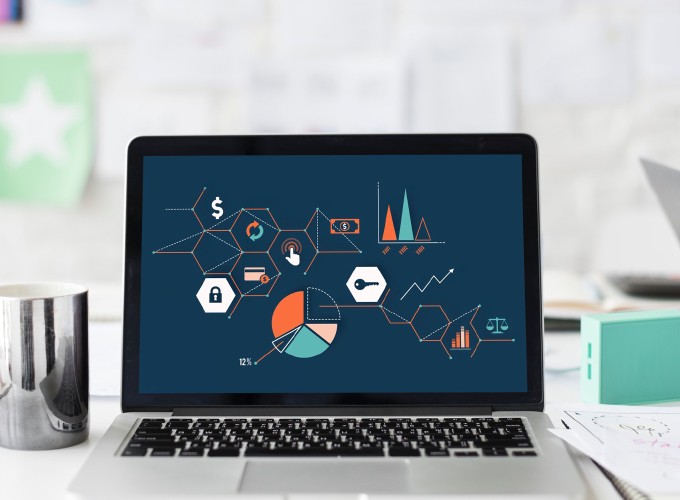 Photo by rawpixel on Unsplash

Beyond Jump Height: Predicting your lower limb anatomical, mechanical and neuromuscular characteristics from the vertical jump.

Vertical jump heights and jump performance ratios, such as eccentric utilisation ratio (EUR) and reactive strength index (RSI), are commonly used to profile the physical characteristics of individuals and to guide the programming of training. However, there is currently a paucity of data demonstrating specific links between jump performance and physical characteristics (e.g. muscular strength, rate of force development, muscle and tendon stiffness). Therefore, results from jump tests may not allow inference of the actual mechanistic factors underpinning jump performance. Another issue is that differences in jump technique, resulting from the use of different test instructions, may influence jump performances and the inferences drawn from these tests. Thus, conclusions derived from jump tests may be partly speculative, which consequently affects the programming of training based on these conclusions. The purposes of this research project are to: (1) investigate and describe the relationships between jump performances (e.g. jump height, EUR, RSI) and anatomical (e.g. joint moment arms, limb segment ratios) and mechanical (e.g. muscle and tendon stiffness) properties and neuromuscular function (e.g. muscular strength and rate of force development), and (2) compare new jump performance ratios and complex models that will be developed using data collected during the project to currently-used ratios (EUR and RSI) in their ability to predict anatomical and mechanical properties and neuromuscular function in a broad population. To achieve these aims, the effects of different jump techniques (based on starting height of the centre of mass prior to the propulsive phase) on squat jump, countermovement jump and drop jump heights and jump performance ratios will be examined in the first study (Study 1a), including its within- and between-day reliabilities (Study 1b). Understanding the effects of jump technique on jump heights and performance ratios is required to allow decisions to be made as to the technique/s to be used for the subsequent studies (Studies 2 – 4). In Study 2 the relationships between lower-limb anatomical (e.g. internal and external moment arms at the knee and ankle, limb length ratios) and mechanical (e.g. tendon and active muscle stiffness) properties and jump heights and performance ratios will be determined. In Study 3, the relationships between lower-limb neuromuscular function (e.g. maximum muscle strength, rate of force development, rate of muscle activation) and jump performances will be determined. In these studies, mathematical models will be established that ‘predict’ jump heights and performance ratios from anatomical, mechanical and neuromuscular factors. Subsequently, these models will be examined for their validity in Study 4 by determining the accuracy and specificity with which anatomical, 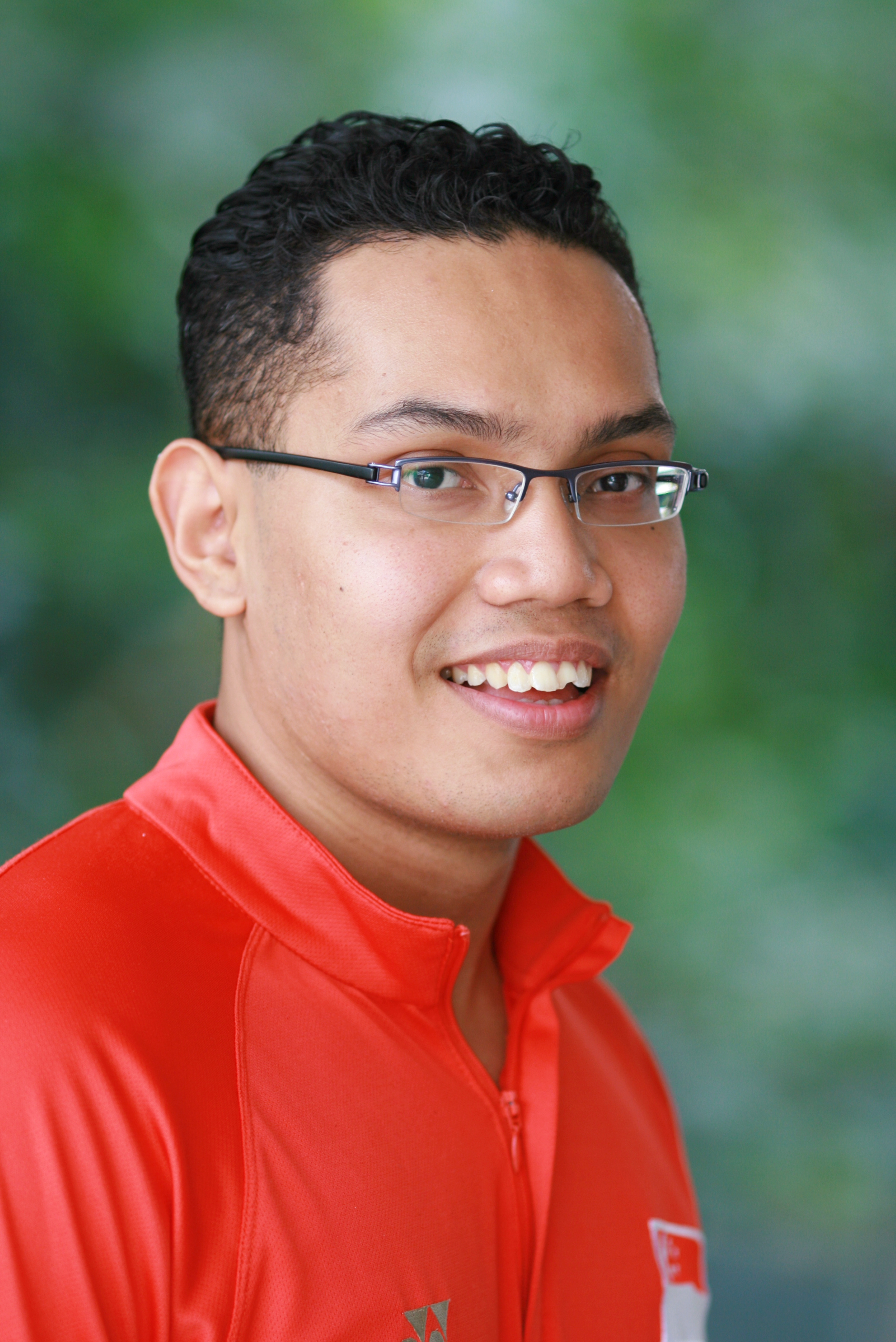